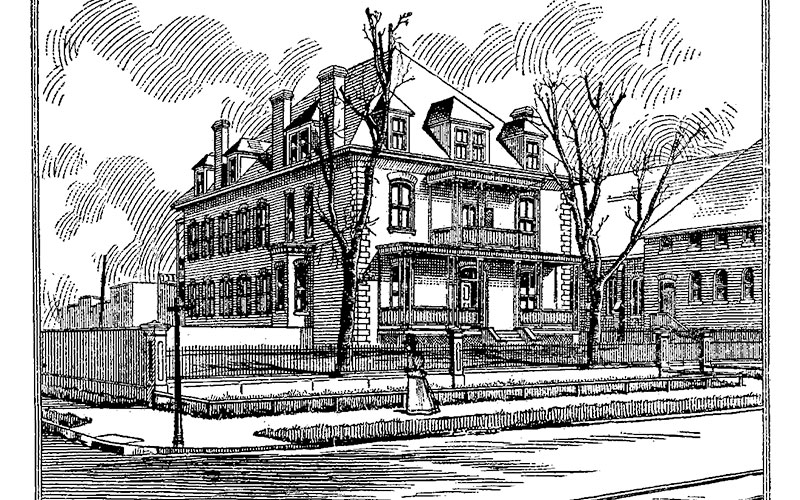 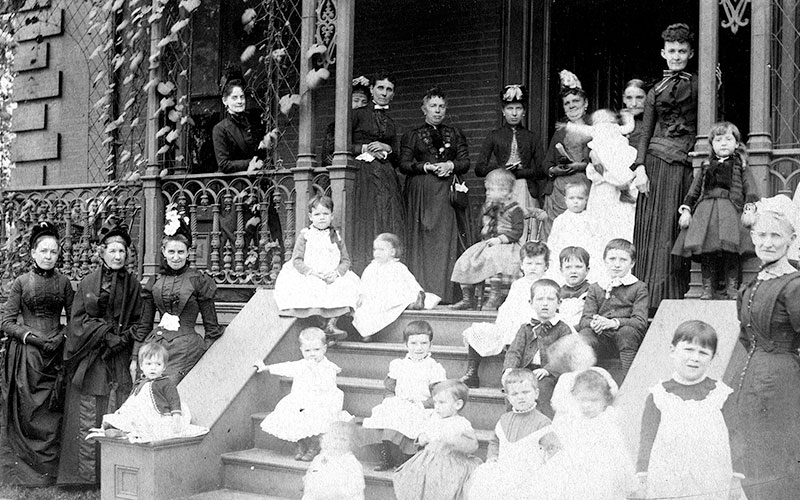 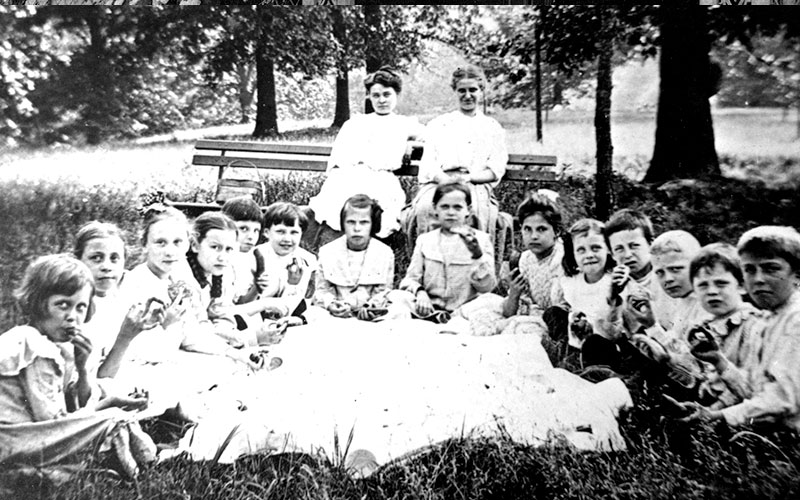 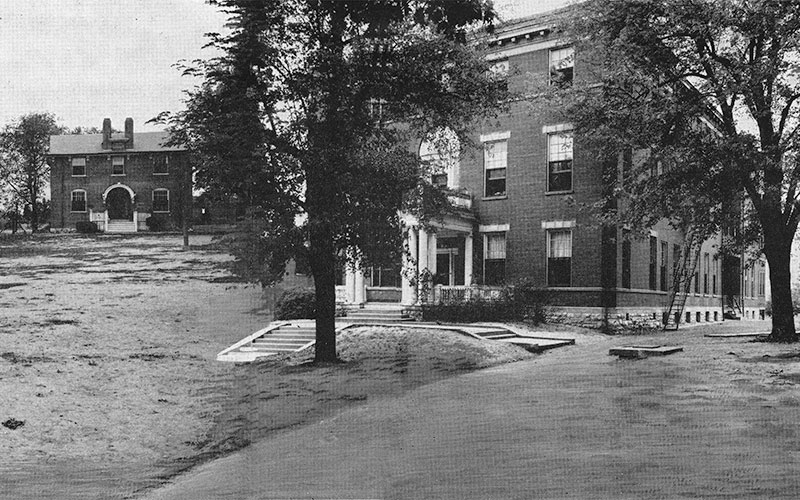 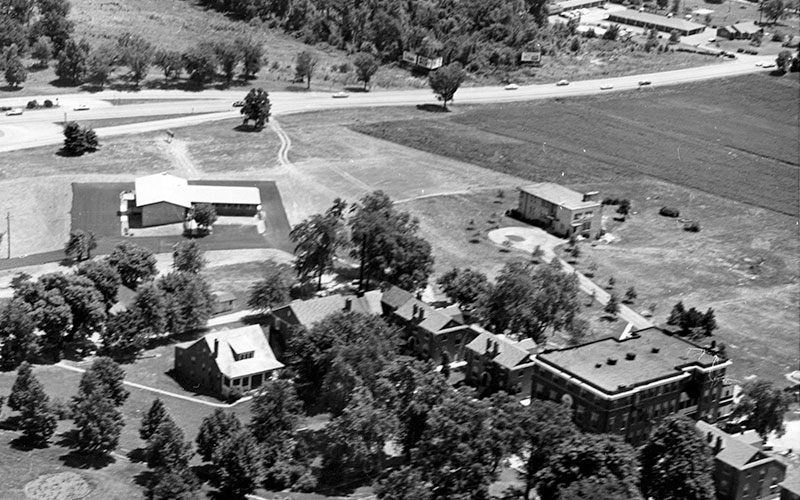 Once Upon a Dream

For more than 130 years, Missouri Baptist Children’s Home (MBCH) has shown God’s love to hurting children, youth and families. Originally founded as an orphanage, MBCH has grown into a multi-faceted agency providing therapeutic group homes, family foster care, treatment family care, pregnancy services, transitional living programs, family resource development, human trafficking rescue and group homes for adults with developmental disabilities. MBCH is constantly assessing the needs of children, youth and families in Missouri and working to design responses to those needs. Regardless of the growth and changes in ministries, MBCH strives to provide the best professional care within the context of an unapologetically Christian environment.

In 1882 Mrs. Joseph B. Thompson dreamed of beginning a St. Louis home for orphaned children. Together with Mrs. William Page, they embarked on a four-year journey to see the dream realized. Little did they then know the impact they would have on the lives of children, youth and families for years to come.

After years of struggle with finances, leadership roles and overall interest in the project, the Baptist Orphan’s Home opened its doors to five orphans on April 1, 1886 at 2651 Morgan Street in St. Louis. The Home housed orphan children as well as the children of unwed mothers, abandoned children and children whose families could not provide for them.

The Home continued to grow and in 1906 the Board of Managers moved the agency to a new location in the “country” – the present day Lowe-Frillman Campus in Bridgeton.

In 1937 men were first elected to serve on the Board of Managers. Shortly thereafter, the first copy of the Home’s newsletter, The Messenger, was printed, and it was obvious that times were changing. The agency was renamed Missouri Baptist Children’s Home in 1938.

For its first 59 years, the Home was primarily governed by the Board of Managers. But in the winter of 1945, Edgar E. Blake was selected to be the Superintendent. Dr. Blake would serve in this capacity for the next 30 years and led the agency to make many changes. During his tenure the Board of Managers began to relinquish some of their authority to paid administrators.

Dr. Blake retired from the Home in December, 1974. Following his term, the Home suffered several years of turmoil and rapid staff turnover. During the summer of 1980, Raymond R. “Bob” Kenison, a Development Officer, was elected to serve as the Interim Administrator. In October of that year, The Board appointed Bob Kenison as the permanent Administrator. Kenison served as the administrative head of Missouri Baptist Children’s Home until his retirement in 2014.

Under Dr. Kenison’s leadership, MBCH grew and developed services to meet the changing societal needs. New programs were created and the Home grew from the single campus in suburban St. Louis County to locations across the State of Missouri. In addition to the Lowe-Frillman Campus in Bridgeton, MBCH now provides services at the Byrne Campus in Peculiar (a Kansas City suburb) and the Hutchens Campus in Mt. Vernon. Regional Offices have been developed in Springfield, Joplin, Kansas City and Jefferson City.

During Dr. Kenison’s tenure, the corporate structure of the agency was expanded to include Missouri Baptist Children’ Home, MBCH Children and Family Ministries, MBCH Foundation, MBCH Properties, the MBCH Professional Development Institute and The LIGHT House.

Mr. Martin has led MBCH to solidify its historic connection to the Missouri Baptist Convention. He has also initiated a program tentatively called “Church Engagement” to partner with local Baptist churches to minister to the children, youth and families in their communities. The ultimate goal of “Church Engagement” is to help the local church be the primary community resource that at-risk families turn to for help and support.